Flycraft is the second video game I took part in and was involved both in the audio-music and the artwork department. Developed by Harry Kalogirou – nlogn Games, Flycraft is a sandbox type game which triggers your imagination to build any flying machine you can come up with using various building blocks. Herbie, the hero of the game, is a cute little ladybug who wants to cover the greatest distance possible with your flying machines.

Apart from the music and sounds effects recorded, a big challenge for the game was the creation of all the artwork elements, requiring tons of little items, buttons and user-interface elements. 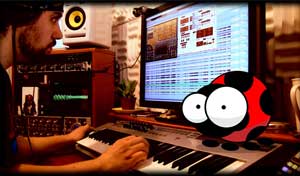 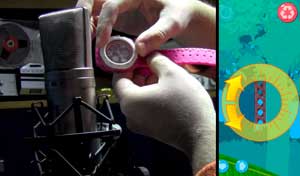 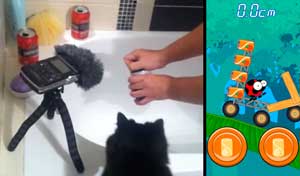 Pop Corny was my first entry into the world of video games. I was responsible for the music, sound design and some of the game’s concept-art. Developed by Harry Kalogirou, Pop Corny is a fun casual game about a little yellow monster called “Mr. Corny” who is obsessed with eating pop corn.

The player helps Mr. Corny by shooting an endless array of corn seeds that appear randomly and with increasing speed into the screen. Shooting the seeds they turn into delicious pop corn for him to devour. The game features simple one-touch/sling-like control and can become seriously addictive as the levels progress. There is an virtual shop inside the game where the player can purchase upgrades, bombs, shields and more.

The game has received tons of positive feedback and is available for various smartphone platforms. Harry keeps adding new themes to Pop Corny with new levels such as the “Corn Fields” and the “Holy Night” ones. 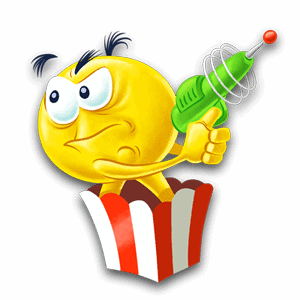 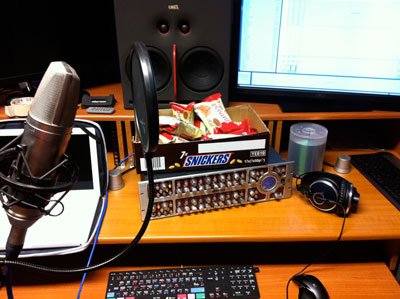 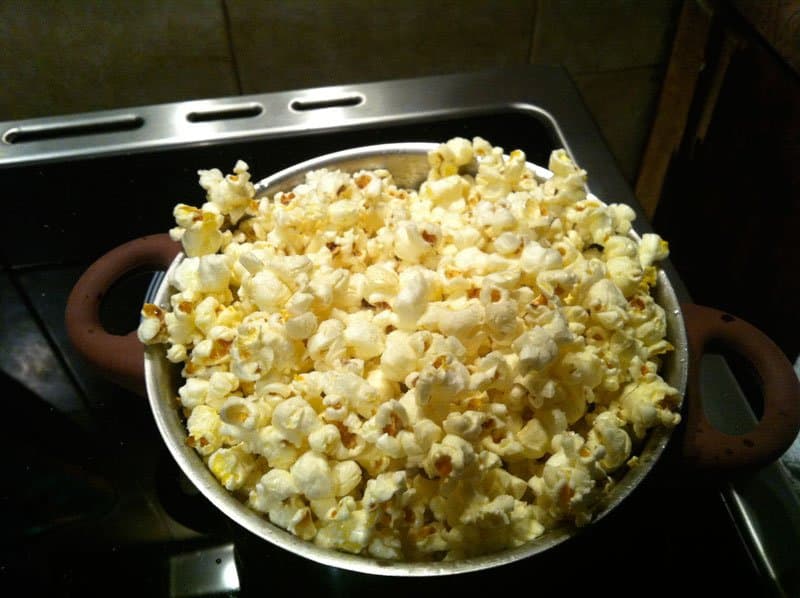 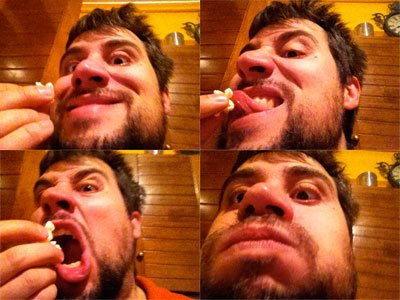