Thanasis Lightbridge (yes, I’m writing this myself…play along) is a composer, sound designer and a multimedia artist living with a black cat named Batman in Thessaloniki, Greece.

Born under the sign of Leo in 1978, he developed an early interest on all things creative both in the visual and the music arts. Starting out as a graphic artist in his teen years, he was eventually drawn into electronic music and music technology influenced by pioneers like Jean Michel Jarre, Vangelis, Yello, Kraftwerk and more. In addition to music he was always fascinated by all things science fiction like movies, comics and video games.

Discovering the immense power and energy of heavy metal music was a pivotal moment in his career because it led to the idea of creating 3 hybrid music projects in which he would explore the fusion of metal and electronics. 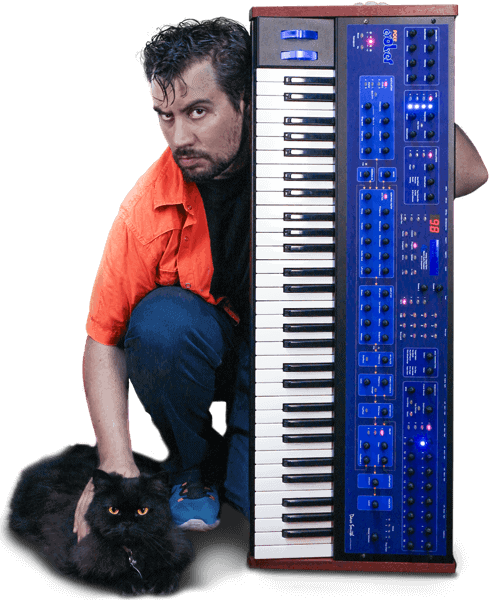 The projects Dol Ammad, Dol Theeta and Dol Kruug each represent a different outcome of this fusion. His music is a diverse mix of space metal, electronic and symphonic music.

Being a disgusting control-freak he always choses the Do It Yourself route regarding producing and promoting his art. He maintains the independent record label electronicARTmetal Records for his music releases. 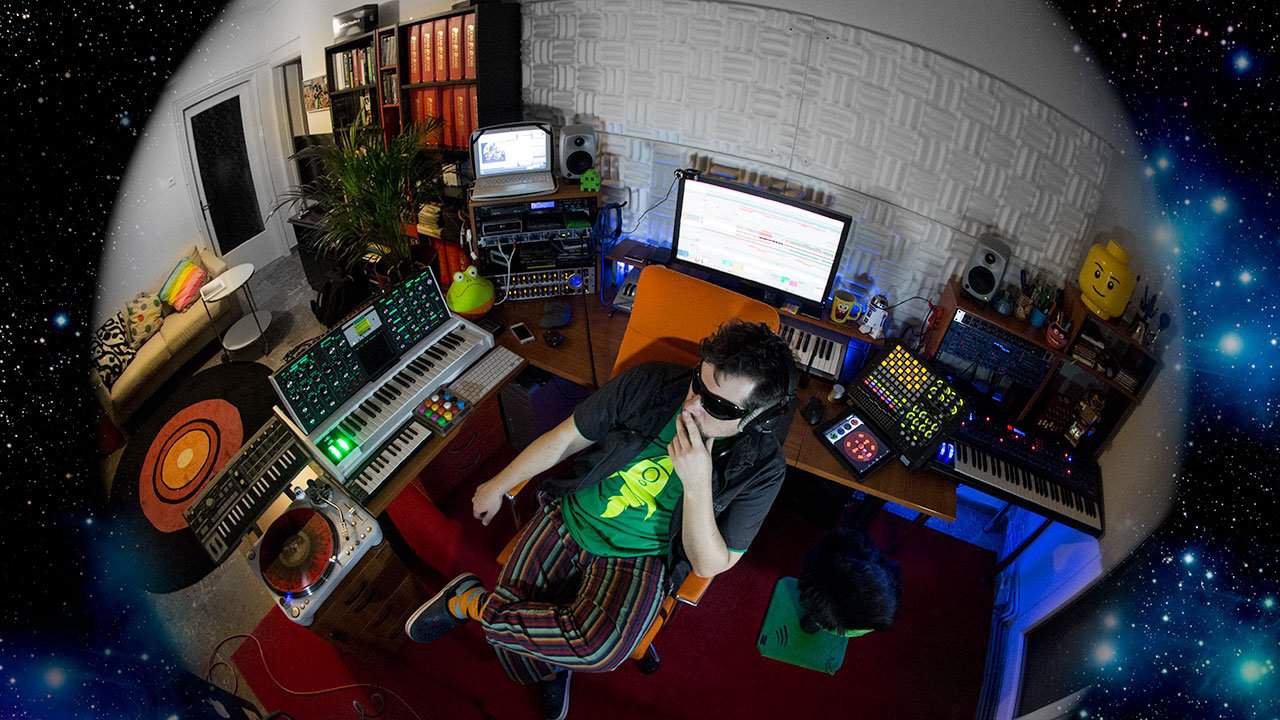 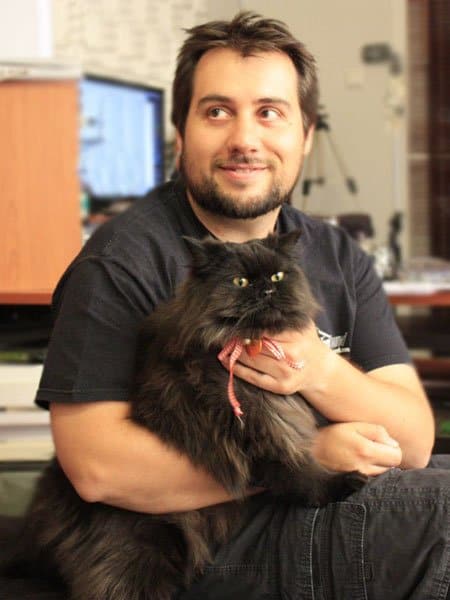 Right after he finished his master’s degree on “High Performance Computer Systems for Audio-Visual Productions and Education”, he started directing and producing music video clips and a video-blog series named “The Lightbridge Spacecast”. The videos feature guerilla low-budget production techniques and circle around his music news and studio-life. Most of them also include guest appearances by his beloved cat Batman.

He composed the music and sound effects for the casual games Pop Corny and Flycraft. In Flycraft he additionally created all the graphic art of the game. 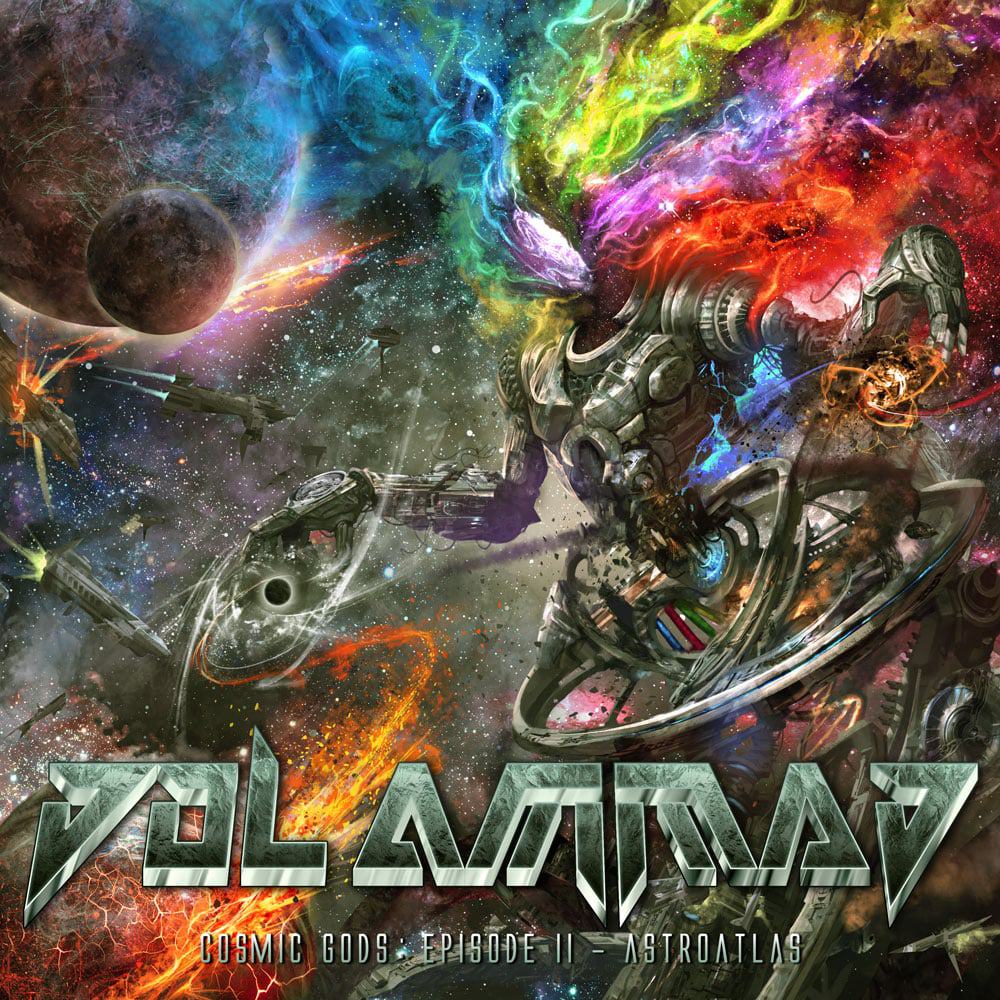 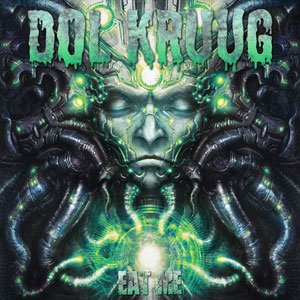 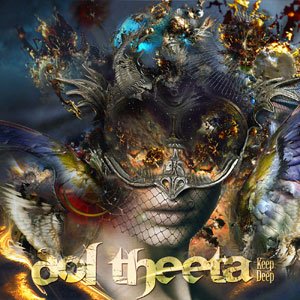 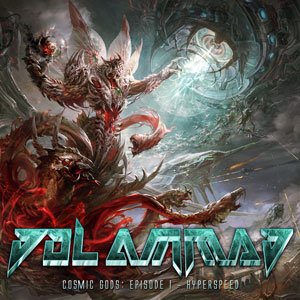 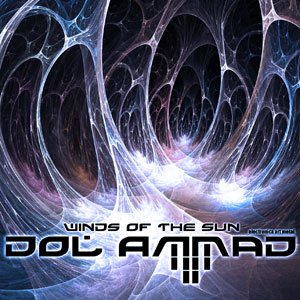 Dol Ammad - "Winds Of The Sun" 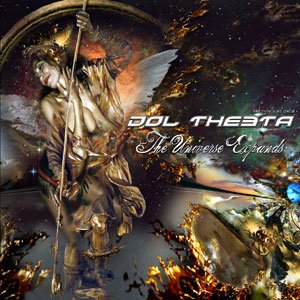 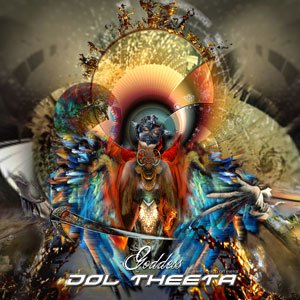 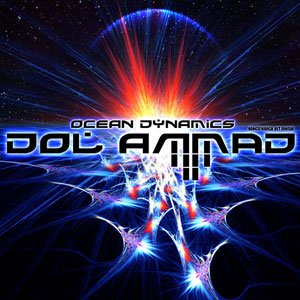 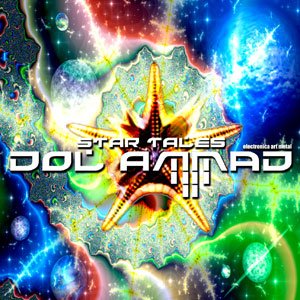 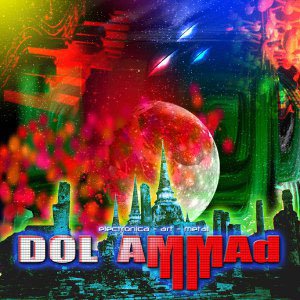 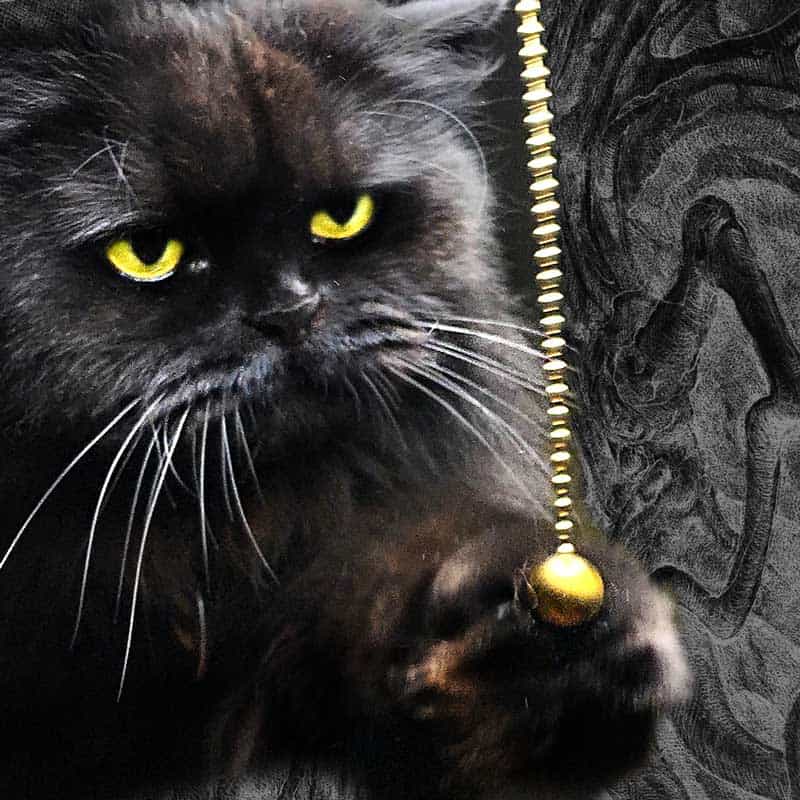 Lightbridge - Batman Summons the Ancient Ones 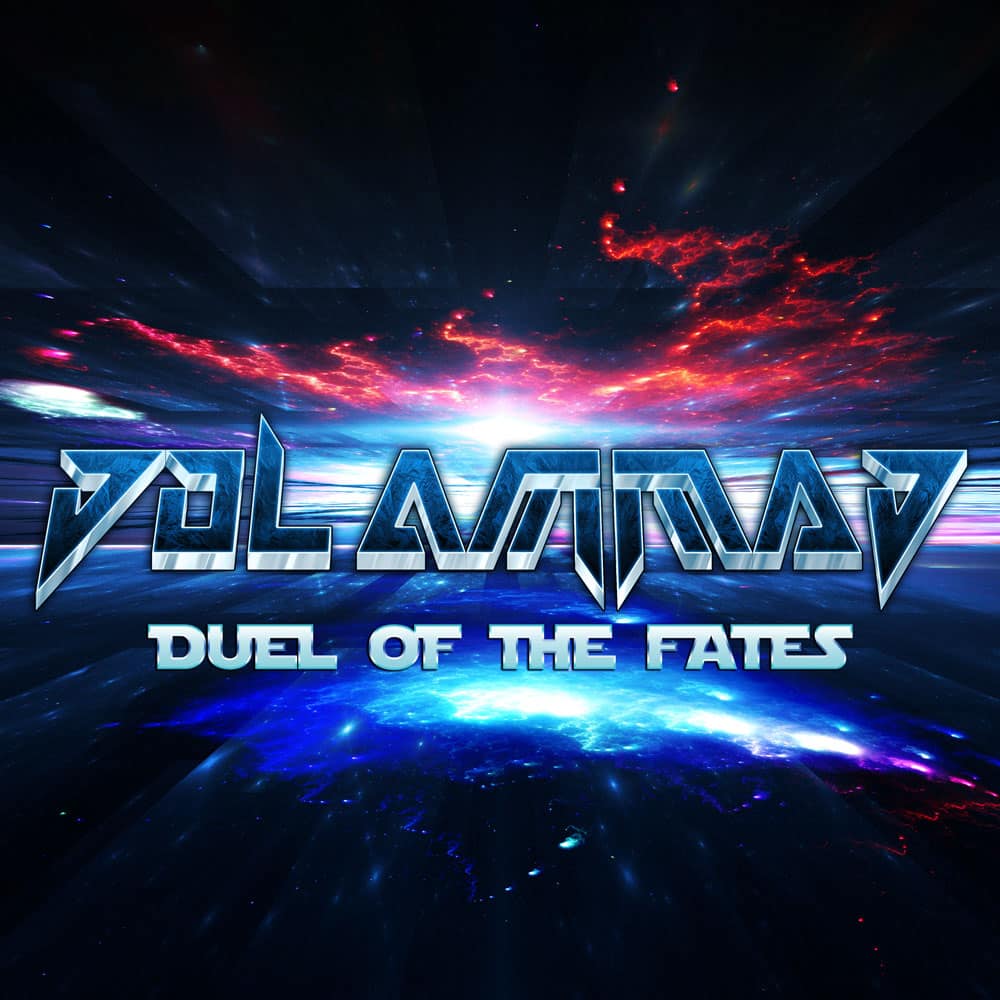 Dol Ammad - "Duel of the Fates" 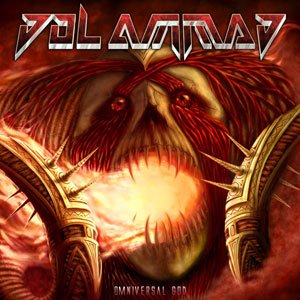 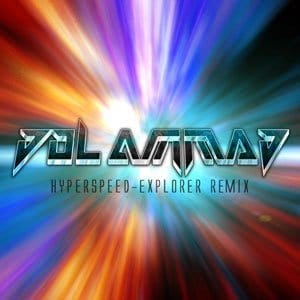 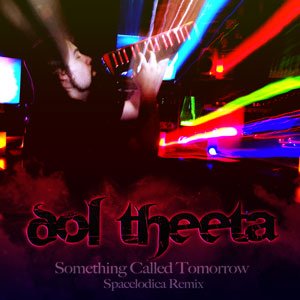 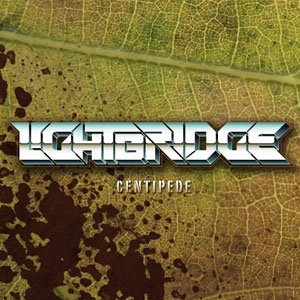 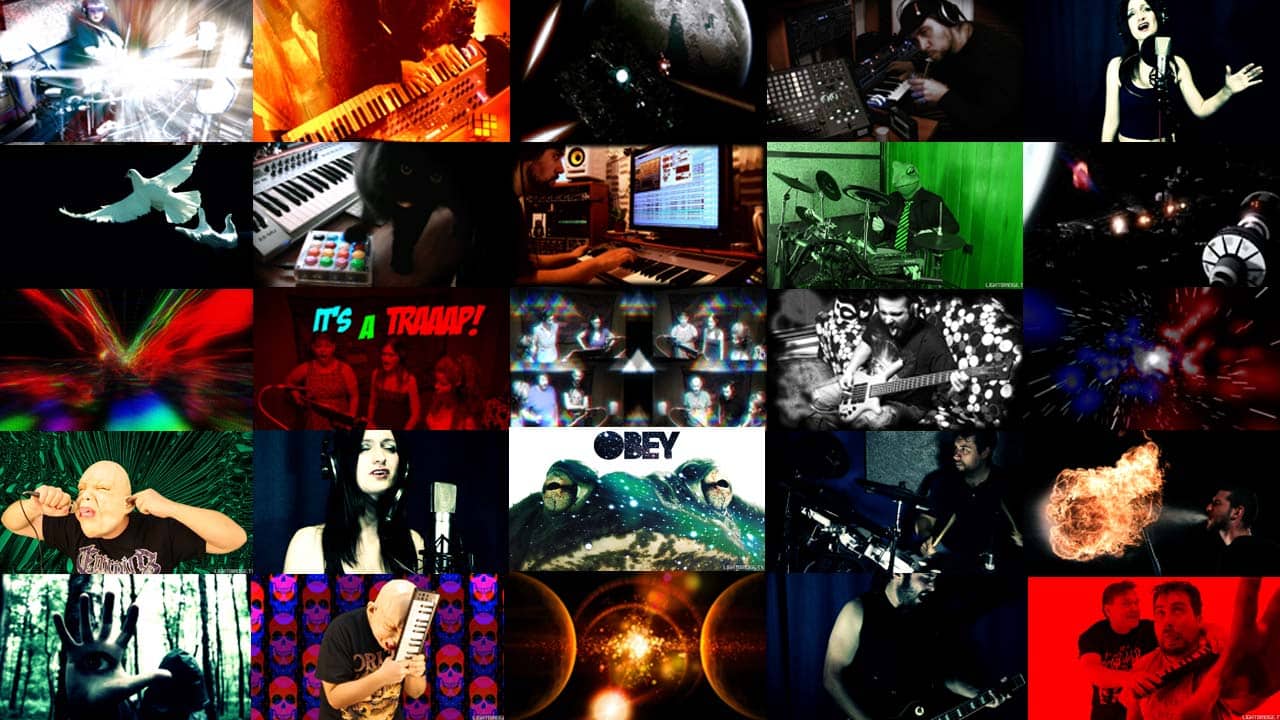 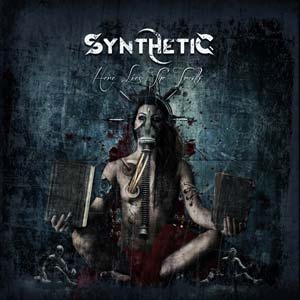 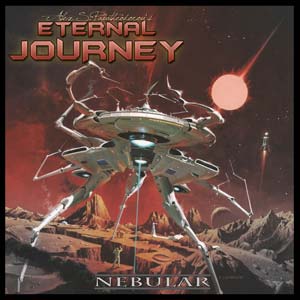 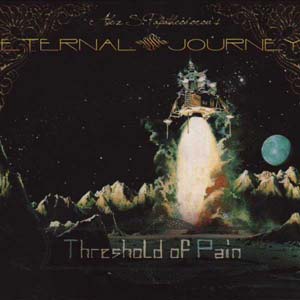 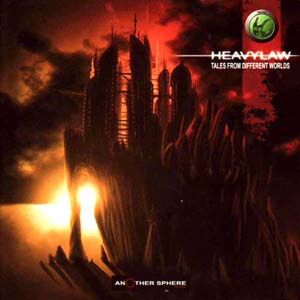 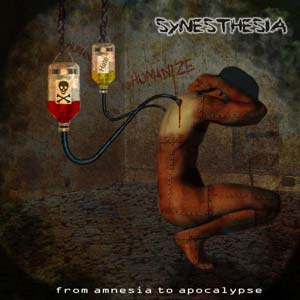 Synesthesia - "From Amnesia to Apocalypse" 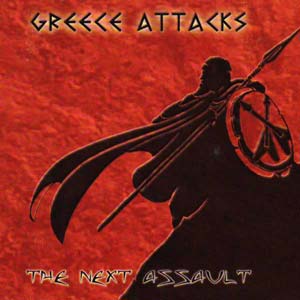 Greece Attacks - "The Next Assault" 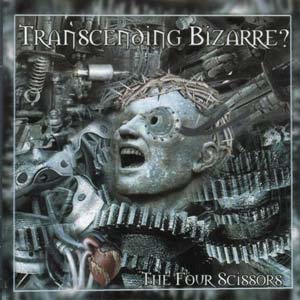 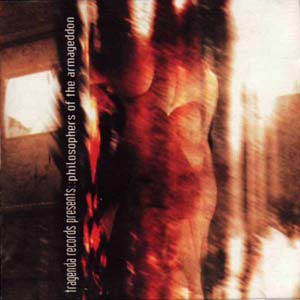 Tragenda Records - "Philosophers of the Armageddon" 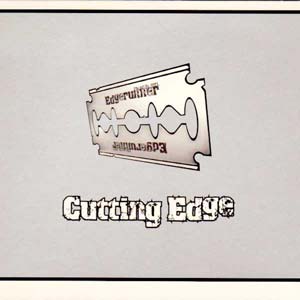 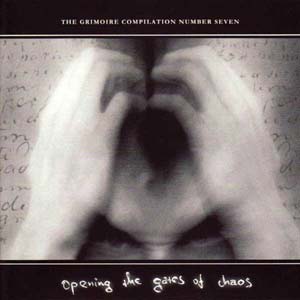 The Grimoire Compilation - "Opening the Gates of Chaos"