“Electronica Art Metal”… It is a self generated “label” which I always felt that fits perfectly to my music and vision. It was clear from my early experiments in sound that there are countless ways to express and evolve this vision.

If the words “Electronica”, “Art” and “Metal” were chemicals in test-tubes, I often feel like a crazy scientist locked in his illegal laboratory doing unorthodox mixings and tests. The results of the tests using these elements can sometimes be so diverse that it makes me feel like a kind of Dr Jekyll and Mr Hyde! Due to this fact I came to the conclusion that if I wanted to express my vision freely and in an unobstructed way, it would require more musical vehicles than just the one called Dol Ammad.

That is why it has been about 2 years now that I have the feeling of Electronica Art Metal as a Pyramid! Or like a polyhedral dice! As I see things now there will be 3 projects including Dol Ammad and their names will share the Tolkien-castle-meaning word “Dol”. (In recent researches I found out that “Dol” used to be also a measurement for pain, deriving from the Latin word “Dolor”…) These projects will be like a different side of the same coin. They will be interconnected but also very different at the same time.

So without further ado, it is with great pride that I present you with the name of my second music spaceship: “Dol Theeta” The atmospheric, meditative, emotionally cosmic and psychedelically melodic side of Electronica Art Metal!

Dol Theeta as a band will be consisted of me in the synthesizers and the drums with Dol Ammad members Kortessa handling the vocals and Dim the guitars.

The current status of the debut Dol Theeta album is in the middle of the recording sessions. We have finished recording the synthesizers and guitars. We are currently recording the vocals with Kortessa and later on I will be adding my drum parts. (I am practicing yoga and other “wax-on” – “wax-off” exercises to remember my drum chops after an army year of drumming inactivity) It is going to be an extensive album full of space emotions and huge meditative melodies!

More news as soon as the evolution unfolds…!

(Oh and to be ahead of any questions regarding the 3rd project, the only thing I can say now is that it will be the Mr Hyde side of me! But we’ll have to catch up with that sometime later into the future…) 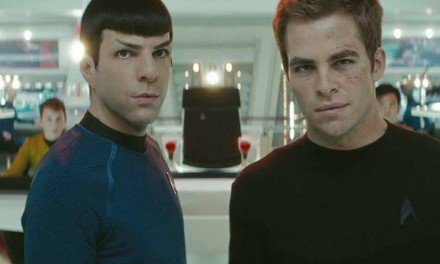 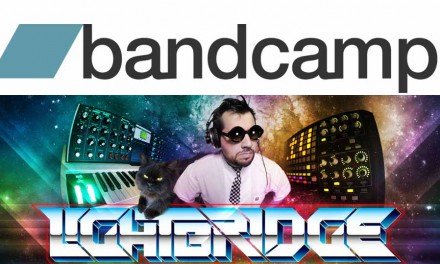 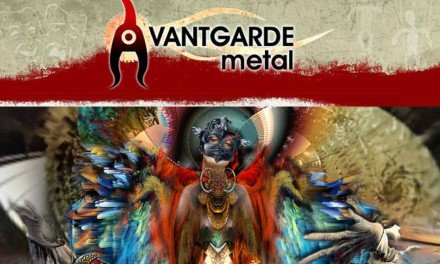 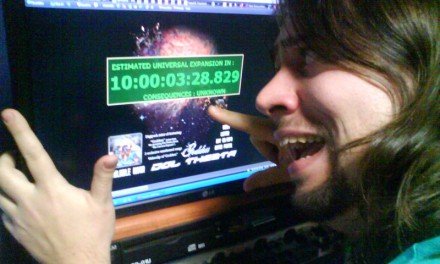 10 days left for The Universe Expands