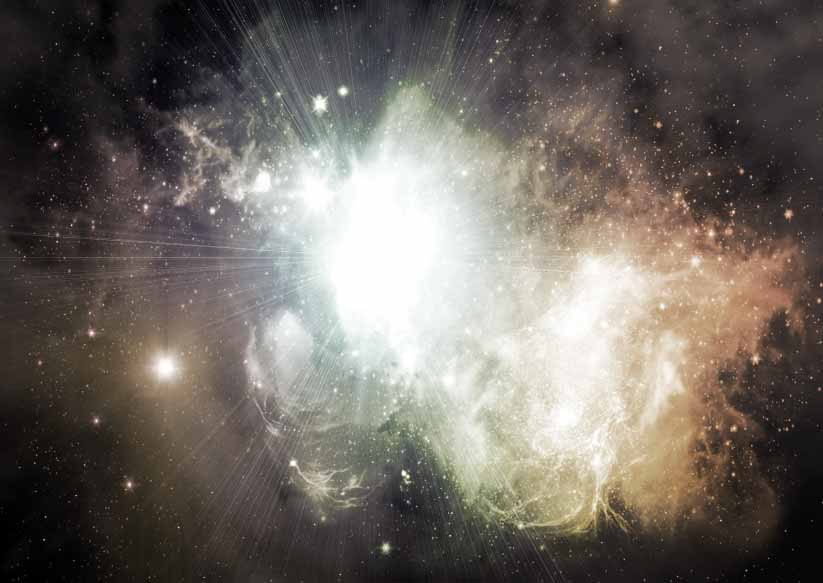 The song “Caravan Of Mars” is turning out to be one of my favorite from the upcoming new album! The story is about Phobos – the largest of Mars’ moons. Phobos has an unusual close orbit close its father planet Mars. This means that Phobos is destined to be torn to pieces by Mars’ gravity when it will inevitably meet with the Martian atmosphere. We witness here a tribe of Phobos miners seeing an psychic-apparition that warns them of their imminent death… 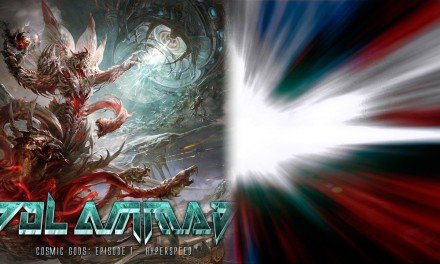 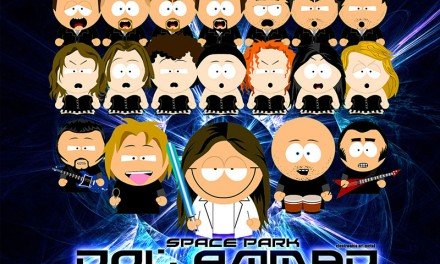 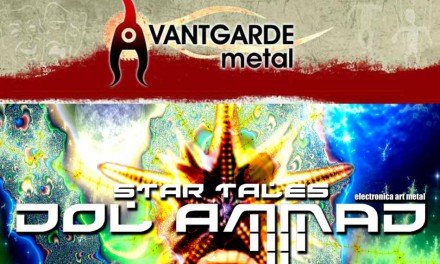