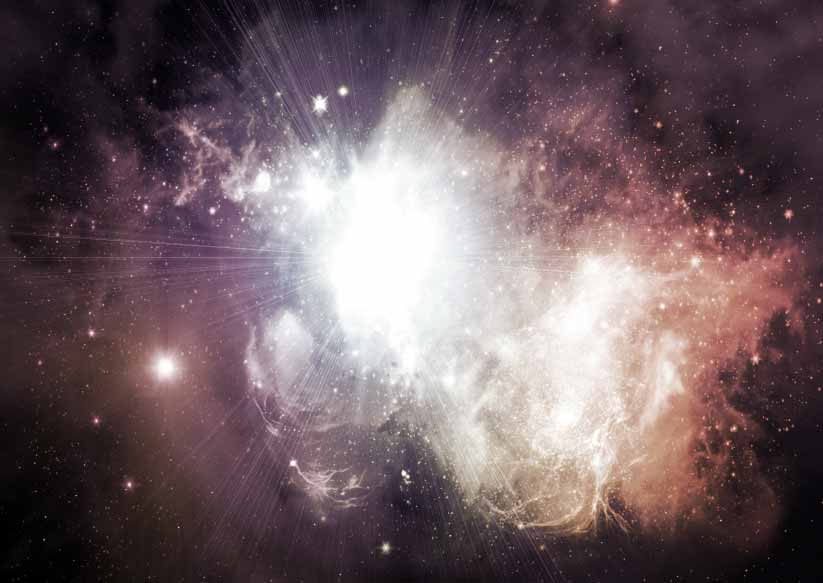 Here are the lyrics for one of the songs in the next Dol Ammad album “Hyperspeed”. The song is called “Stargate Pyramid” and is about a strange pyramid-shaped object that appeared onto an unsuspected alien race. Their leader is deceiving them to touch and feel and enter into the object and they celebrate the event as if a God has come to them. The truth however is that the object is a trap, a portal to another world where the aliens are slaughtered and exploited… 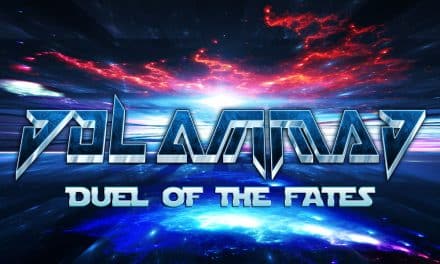 Duel of the Fates available in all digital partners 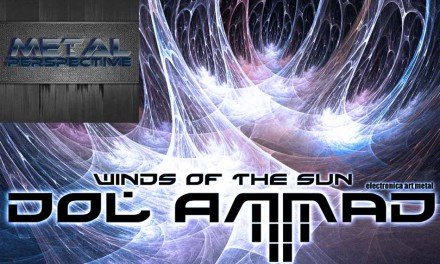 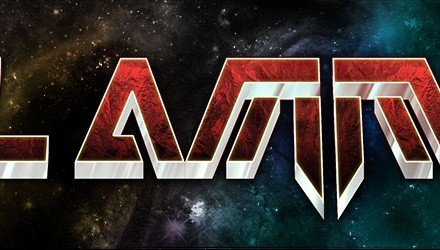 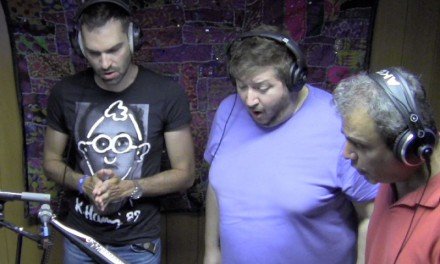