Having release two albums under the guise of Dol Ammad (2004’s Star Tales and Ocean Dynamics two years later), Greek Electronica-Art-Metal composer Thanasis Lightbridge turned his attention to another project that furthered the same musical ethos of blending classical voices with surging metal riffs and electronic themes. Where Theeta differs from Ammad is that instead of the vocals in the band being a choir of fourteen, this time the sole voice of soprano singer Kortessa leads the way. The difference may in the grand scheme of things be quite subtle, but the end results are quite starkly different, with the single focus point suddenly freeing up the music to be less oppressive and claustrophobic than that which Lightbridge had produced before.

That’s not to say The Universe Expands is an easy journey, with the differing styles all still making for unusual, if well crafted bed fellows. Also slightly taking a back seat on this release are the more overtly dance influenced beats and while they are still in evidence, this time the electronica comes more in the shape of synth and keyboard embellishments, rather than driving rhythms. What is surprising though is that considering that the Dol Ammad albums featured nearly twenty contributors, The Universe Expands sounds no less grand in scale, or broad in execution for only having three.

This time Lightbridge ably handles drums, synths and a spot of vocals, while Dim, who is also in Dol Ammad, once again puts in a sterling job on guitar, leaving Kortessa to round out this trio. What this also allows is for the instrumentation to have a harder punch and especially Dim’s guitar work, which on previous Lightbridge compositions could be rather swamped, to hit home with stinging intent. 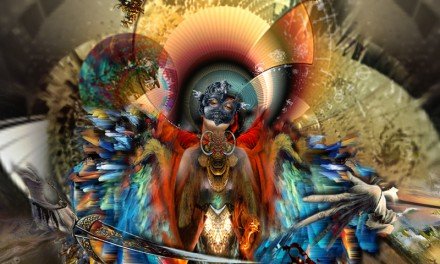 Thank Goddess, we are back! 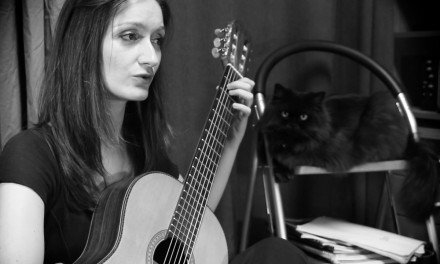 Next video will feature a black-fur-ball guest 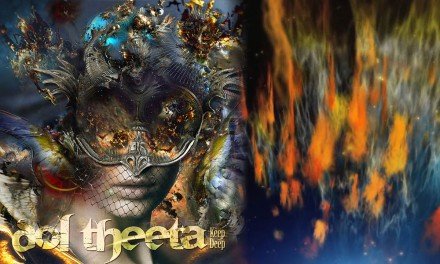 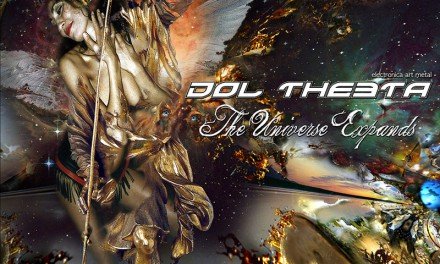