It’s been 10 years since the release of Star Tales. Can you believe it? Check out my latest Spacecast #10 with some unseen footage I discovered hidden in a dusty box in the attic.

I surely don’t remember who this long-haired guy is and how he evolved into that glasses-collecting weirdo. 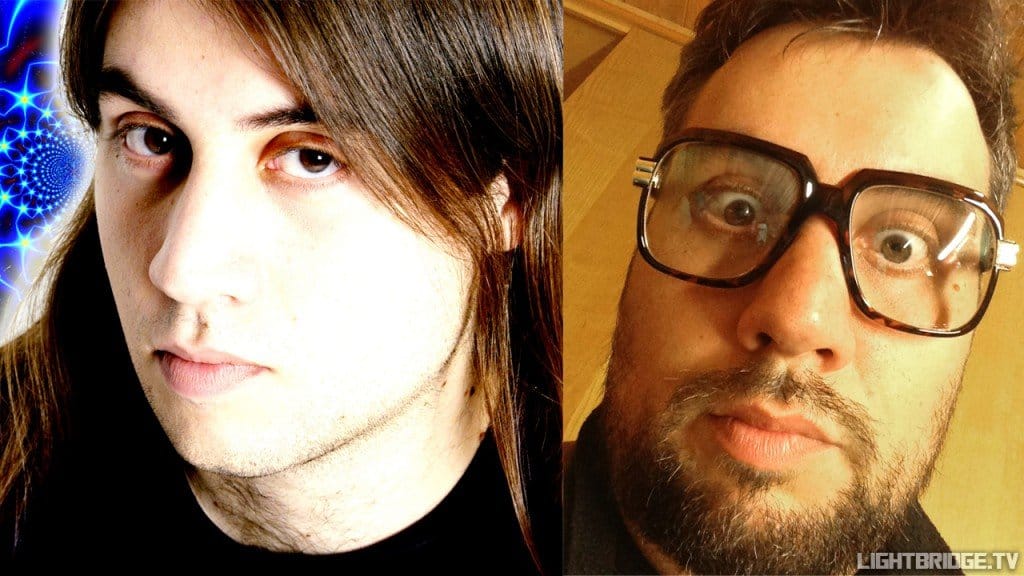 “Star Tales” is a very colorful album, filled with sounds and ideas. 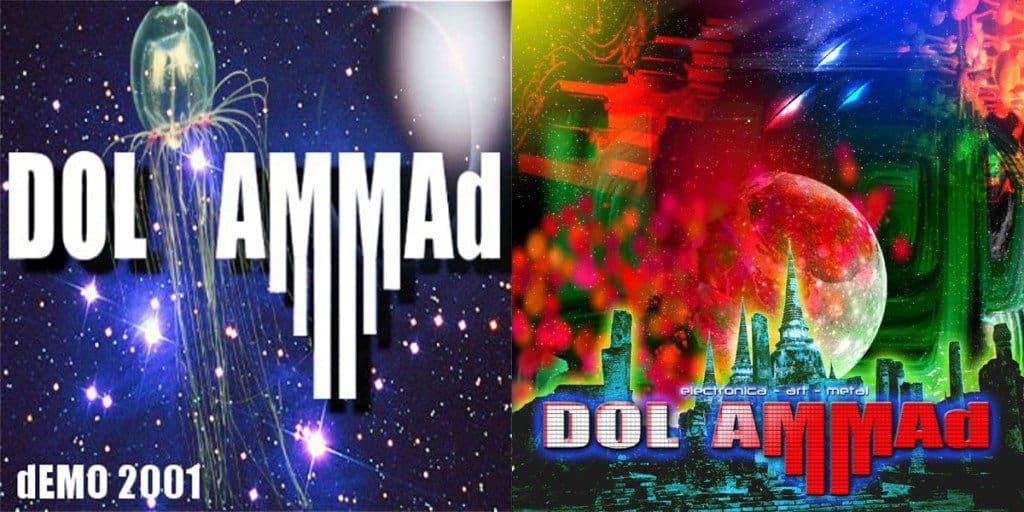 Of course we re-recorded all those songs and with another 6 additions ended with a 12 track album with so many diverse sounds and feelings as the colors on its cover!

Fractal artist Brian Exton covered with an excellent way my trippy feelings for music-making back then. I adore color in sci-fi and prefer it to the clinic blue, desaturated J.J. Abrams look but I must admit that I might have gone a little too rainbow-unicorn-puke territories with “Star Tales”:P I STILL DON’T REGRET ANYTHING! 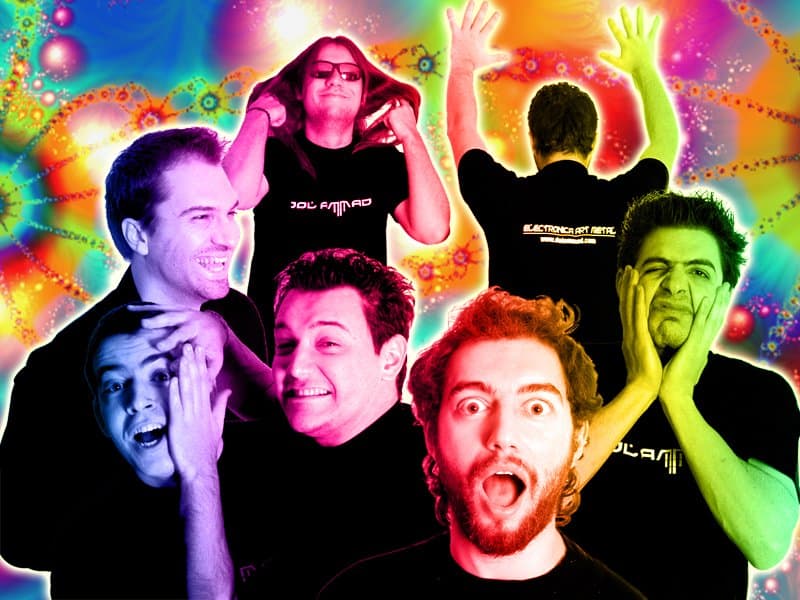 Thank you Panos, Alexandros, Themis, Petros, Giannis, Kyriakos, Zoe, Vicky, Marietta, Alexandra, Maria, Kortessa, Alex, Jimmy, Nick, all the team at Gate studio and my trusty co-producer mr Argy Stream. It is an honor to have worked with all of you. 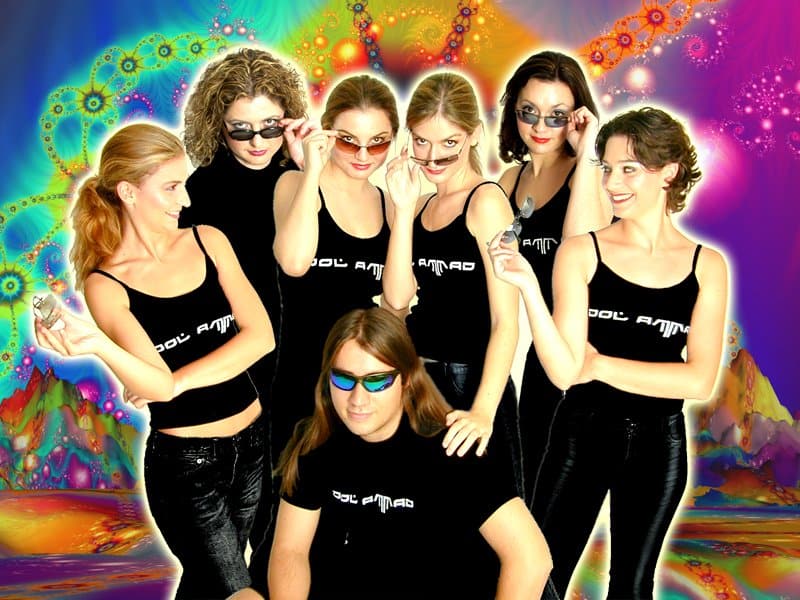 “Star Tales” was my first contact with the music industry and through it I have learned a lot. Despite our ill-fated relationship with Black Lotus Records, who released the album by the end of November 2004, I’d like to thank George and Andreas for trusting me and for helping in my first steps.

“Star Tales” symbolizes freedom and hope for me. Those were some very carefree years full of ambition and big dreams.

My biggest dream and idea back in 2004 was to create three “Dol” projects that will approach my hybrid love of metal and electronics through 3 different perspectives. Check out the name of this song if you don’t believe me:

This dream eventually did come true and after ten years I have now 8 releases with my three projects that make me very proud. 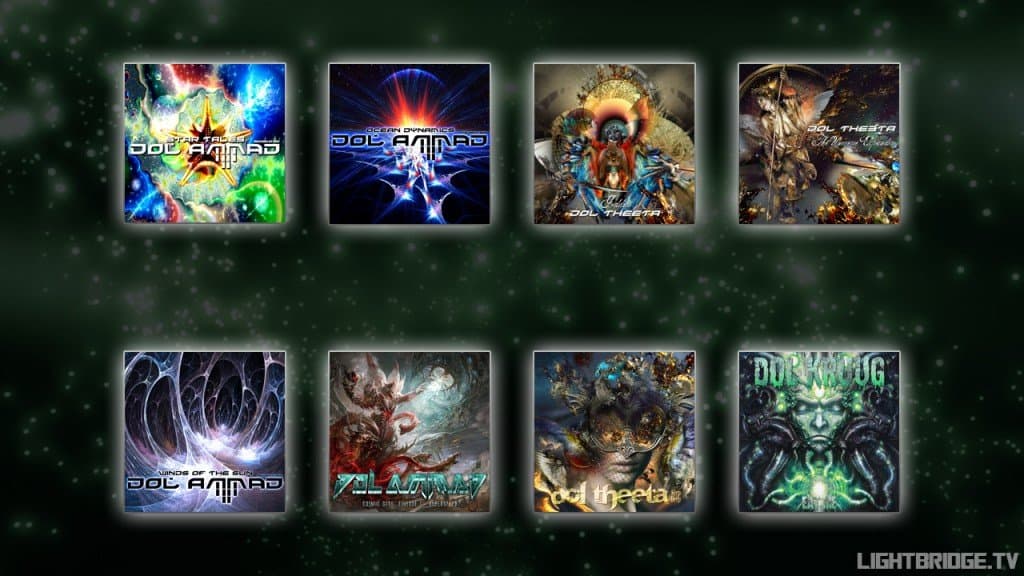 Unfortunately, as I also mention in the Spacecast, music is one of the few professions that becomes less and less viable through the years despite your progress, evolution and hard work. The last years it gets harder and harder to sustain myself (living in the tax ridden austerity hell that Greece has become). 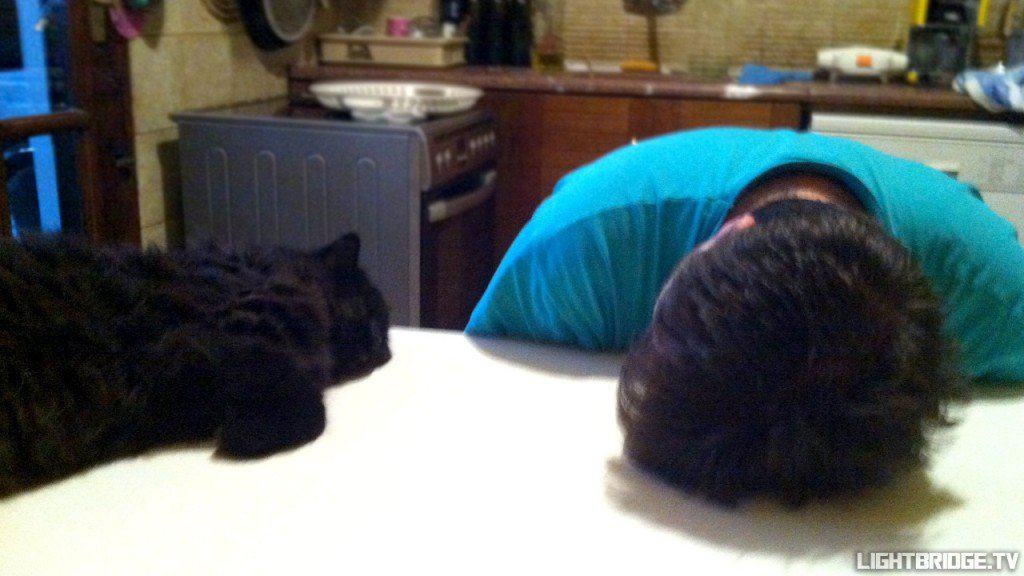 I am very troubled about what my next steps should be. I have so many new ideas but I am afraid to make any plans. Of course as “Mission Butterfly” reminded me, “Dreams can’t stop”!

That is why I believe I will prevail over this obstacle and eventually bring all my mad space music ideas into existence! 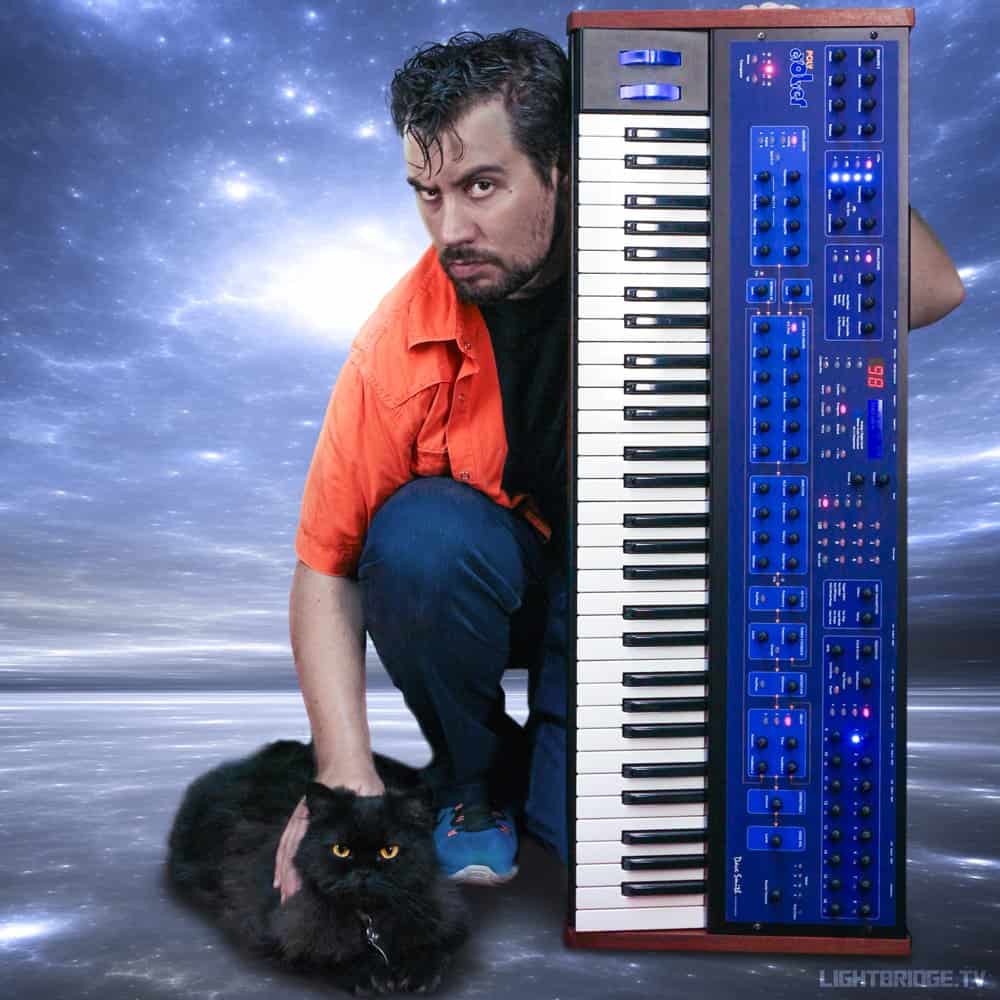 I would like to thank you all for your awesome support through the years and wish all the best for the new year 2015. Cheers and Space On for another 10 years of music adventures! 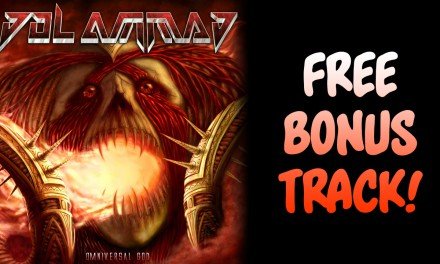 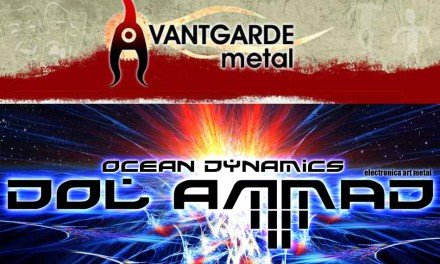 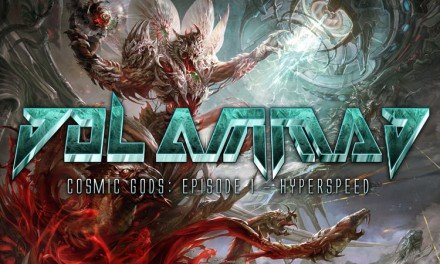