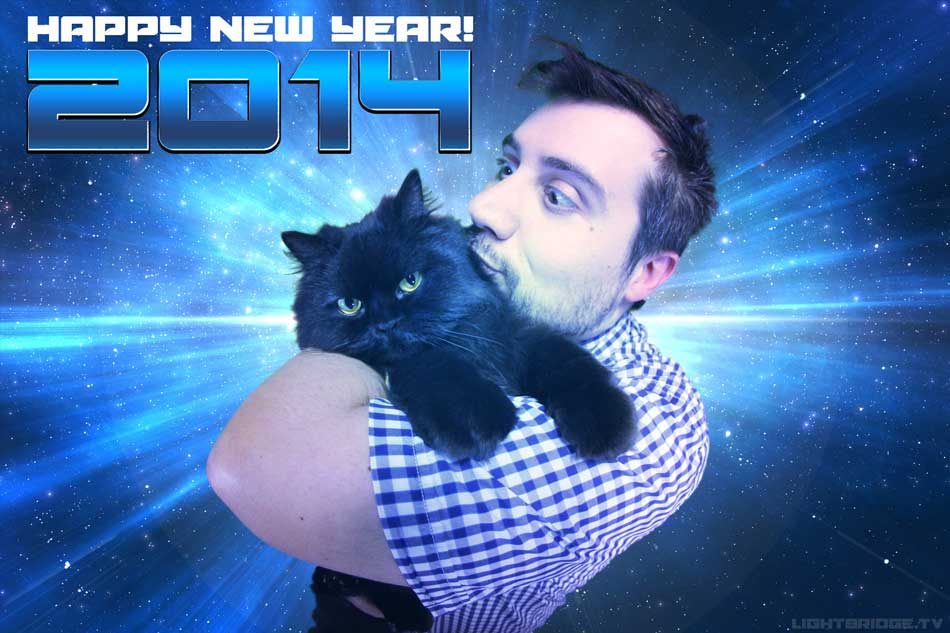 So as there are only a few hours left for the new year to come, I decided to glimpse back at some of my personal highlights of 2013.

I feel that my biggest achievement for 2013 has to be this very website, my first personal attempt at creating and managing my web content and e-shop using the WordPress blogging platform. I spent most of the first half of 2013 working on it.

Here is Spacecast #05 where I announced the website and also performed a celebratory Tuvalu dance:

The second biggest highlight for 2013 has to be the release of my Dol Theeta EP “Keep Deep”. Kortessa and I had a blast recording the songs and also producing this Spacecast #06 to announce it:

While preparing “Keep Deep”, I put together a music video for the classic Dol Ammad song “Solarwinds” under the “VJ Spacecat” moniker using footage from the awesome sci-fi movie “Sunshine”. (please don’t sue me Hollywood!)

On the 15th of June “Keep Deep” was officially released featuring the fantastic artwork of mr Werner Hornung: 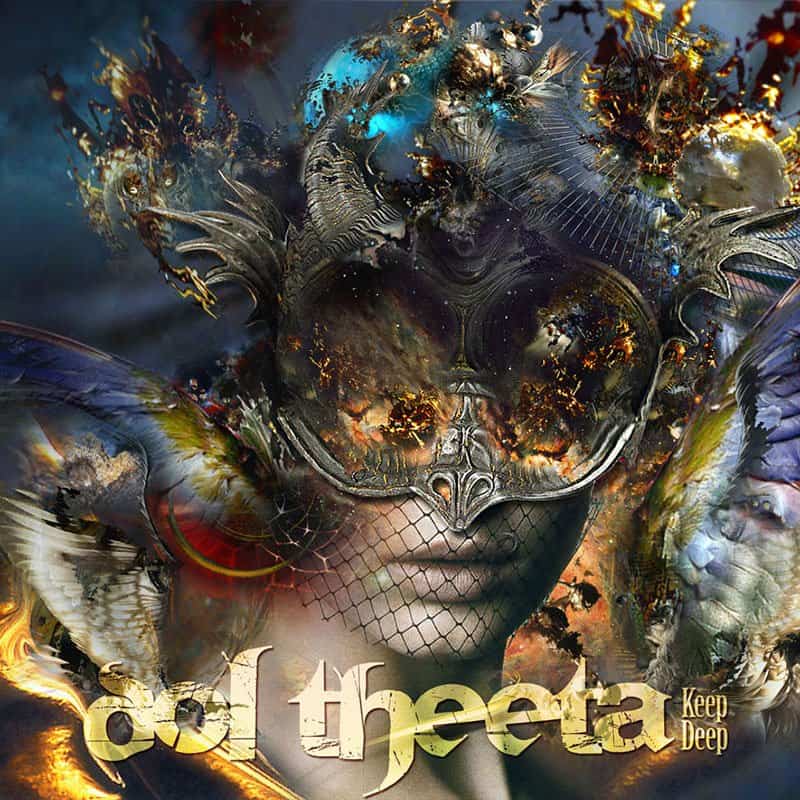 and this cool video I put together:

Some “behind the scenes” and ideas concerning the creation of “Keep Deep” were explained in the waveform-full Spacecast #07:

Using some sci-fi movies and documentaries I put together another VJ Spacecat video for the second song of the Dol Theeta EP:

A cozy little video for the final “Keep Deep” song, the John Dowland cover. Kortessa and Batman were fighting for stardom in this one:

Our newsletter subscribers received this bonus Dol Ammad track as a gift back in August featuring the great art of David Winnen: 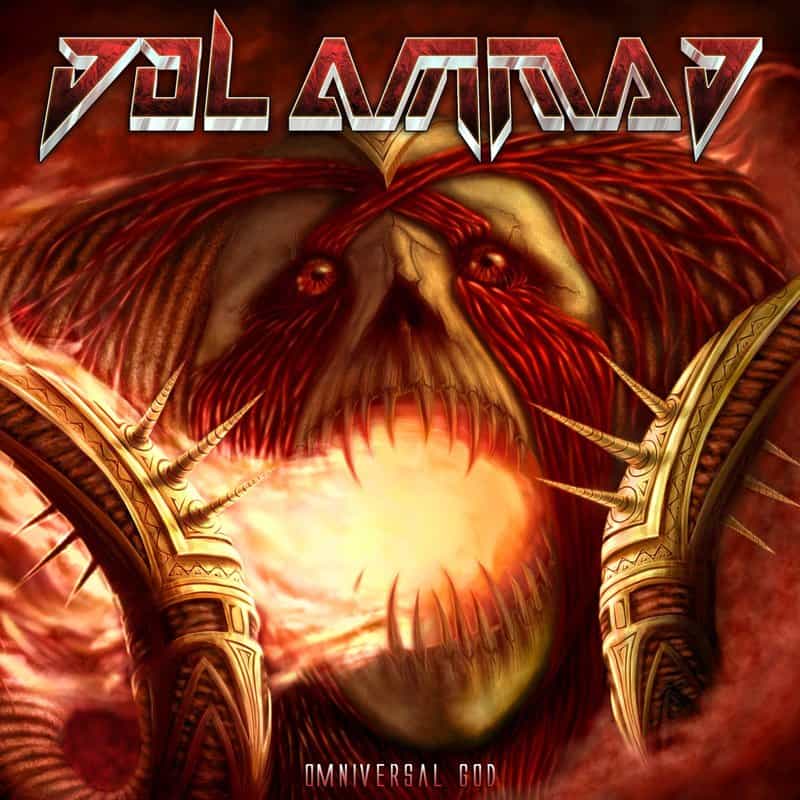 Dol Kruug and my demons revealed

As 2013 was reaching its end, my biggest music revelation of my recent years was that of my third Dol project: Dol Kruug. Fusing brutal metal with alien electronics, I am so psyched to finally present the dark side of my music together with the 3 demons that haunt me all these years as you witnessed in the Spacecast #08:

I have been working 24/7 ever since to produce and finalize the Dol Kruug album which should appear in the beginning of the new year.

Finally a few hours ago my brother gave me the biggest gift, my niece! I am now officially an uncle! Space-metal-spoiling-mode: Activated!

Me and Batman wish you all the best for the new year, thank you for your support and prepare for a massive 2014 full of surprises and epic music. Space on! 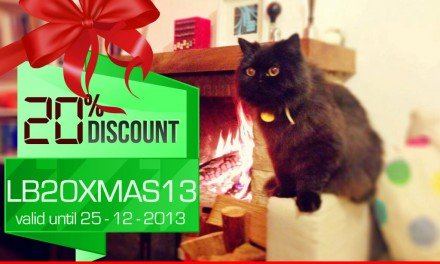 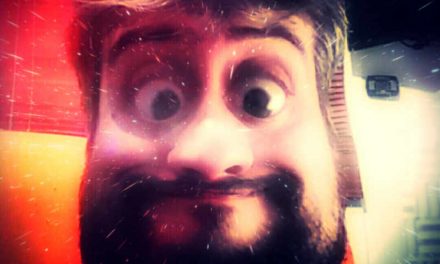 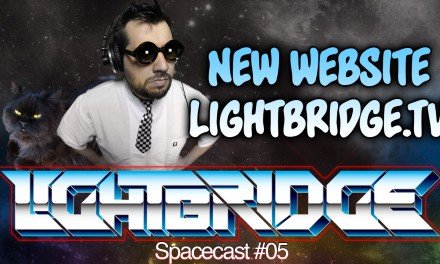 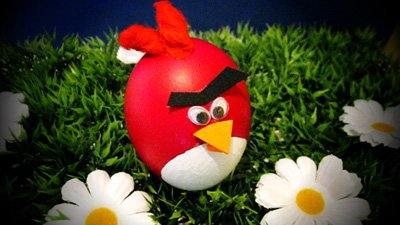