Army is over! Plans for the future

Hail Dolammadians and space freaks out there!

I am very pleased to announce that after 12 months, my army time is finally over and I am back into my “civilian” life. It has been a year full of new experiences.

Most were strange, discomforting and illogical but the only thing that made them worthwhile was that I have met great new friends to share them with.

I would like to introduce probably the greatest friend that I met. His name is Harry Kalogirou and apart from a great guy (and the photographer of our now obsolete army shoes) he is an amazing programmer. He has spent years developing a state of the art 3D game engine called Sylphis3D which is even more powerful than established game engines costing astronomical amounts of money. He recently released Sylphis3D as an open-source application so those of you into game design and development should definitely check it out at www.sylphis3d.com and harkal.sylphis3d.com Thanks Harry and the rest of the guys I met during my soldier life! You really made it worthwhile!

Well now I am back to my music life and I am trying to organize my next steps which I’d like to share with you. First of all I am in the process of updating and upgrading my studio. I am very excited to make a new working environment which will include better equipment and a new analog synthesizer which I can’t wait to get my greasy-fat-fingers on!

As most of you know by now, I am working on the second project of the Electronica-Art-Metal concept. It will be a great summer full of hard work locked in the studio for hopefully an autumn release. I will announce the name of the project by the end of June or in the first part of July. There will of course be a new webpage for it (Hail Stamatis!) and it will be released by Electronicartmetal Records. Right now we have started recording and arranging artwork through an amazing new artist I have discovered. More news soon!

Regarding Dol Ammad and to answer some of your emails that I have received, I would like to clear that they are in no way “threatened” by this or by any of my other upcoming projects (yes, there will be more!). Dol Ammad will keep evolving as long as possible and I have a long-lasting vision for this project. Let’s hope that the force will be strong to let me materialize my dreams.

Right after the upcoming project we will release the much discussed Dol Ammad EP with the second cooperation with DC Cooper and some special tracks. After that the road is clear for the 3rd Dol Ammad album whose form and nature has already been materialized in my brain. It will be an amazing album…

We are updating the Dol Ammad website, starting to fill in information for those interested to research some more. We have included most of the reviews we have received for “Ocean Dynamics” and “Star Tales” here and also a selection of interviews I have given to various media through these years here .

I would love to hear your thoughts and opinions regarding this website. Any ideas or suggestions? Let’s also hope that the forum will liven up again… There is big activity on the Dol Ammad’s myspace page. If you’ve still haven’t checked it out, here is the link .

Thank you all for your great support and fantastic-space-love! Don’t forget to check out the new Dol Ammad fashion with these beautiful new T-shirts. 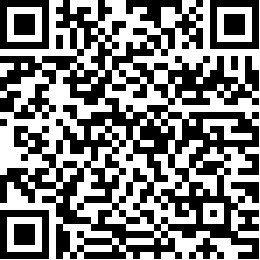 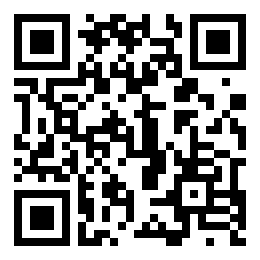 So yes, I decided to upload my full albums as videos on YouTube.

About Cosmic Gods and Pondering by the Sea – Spacecast 14

My latest Spacecast where I talk about the Cosmic Gods albums: Hyperspeed and Astroatlas.

The Lightbridge shop has transitioned fully to Bandcamp

My shop has fully transitioned to Bandcamp, a very artist-friendly service where you can now find most of our stuff.