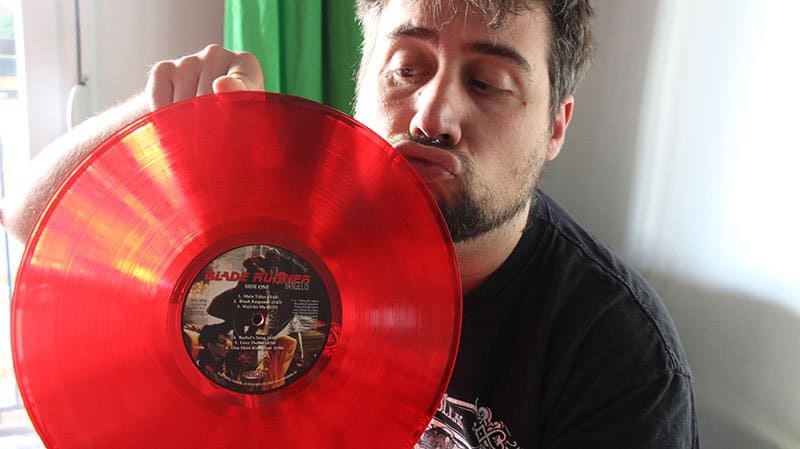 What a glorious day at the post office today! My pre-order of the Blade Runner soundtrack on vinyl arrived and I can’t hide my excitement. It is a limited edition re-release, the soundtrack was initially released on vinyl back on 1994 and after that got lost after tons of CD-only re-issues. This release from the label Audio Fidelity is a top quality gatefold and virgin 180gr red translucent vinyl. You can’t get any better than that… 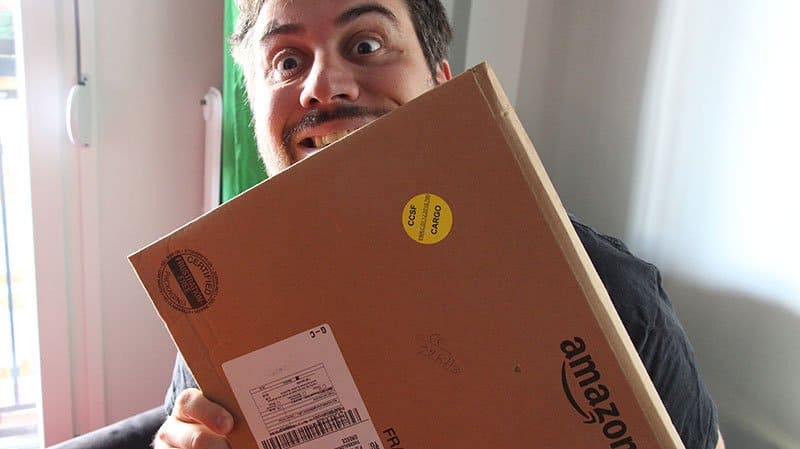 That face when you’ve got a new package in your PO Box! 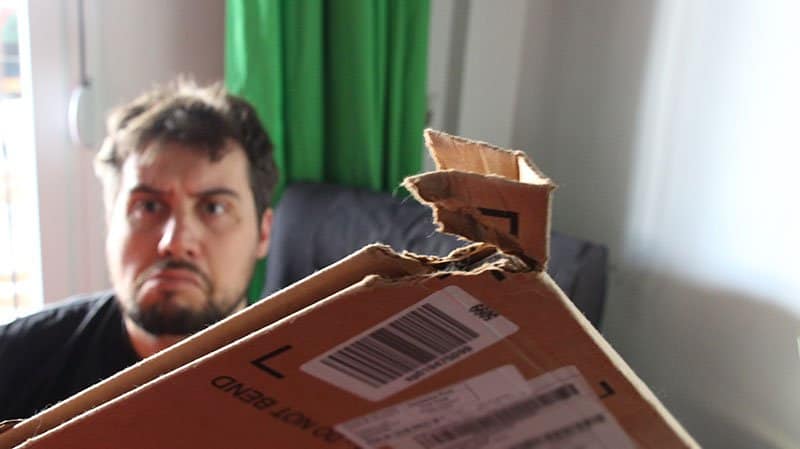 Some zombie has bitten the corner of the package on its way here. Thankfully the precious cargo inside was untouched. 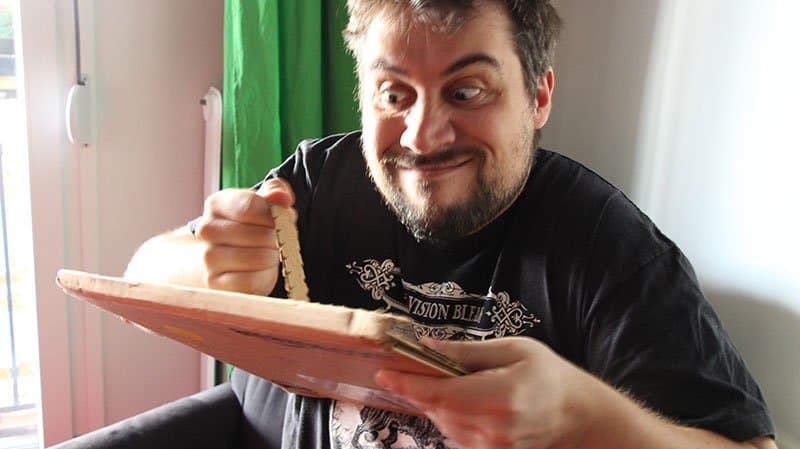 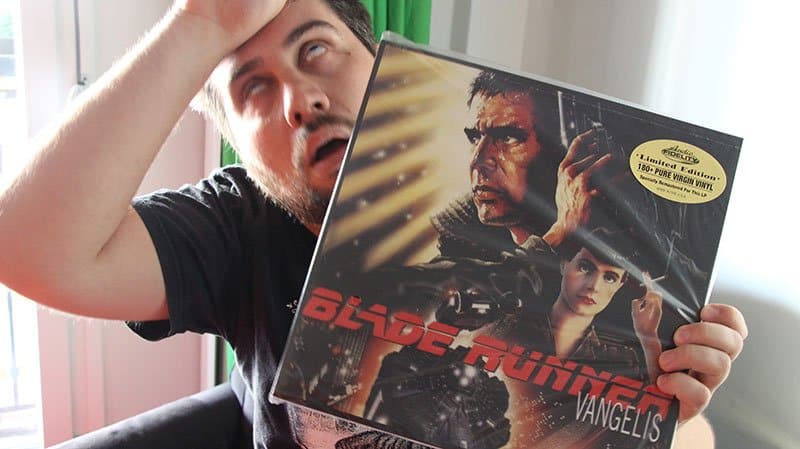 I had a mini-stroke when I unveiled the masterpiece. I’m ok now. 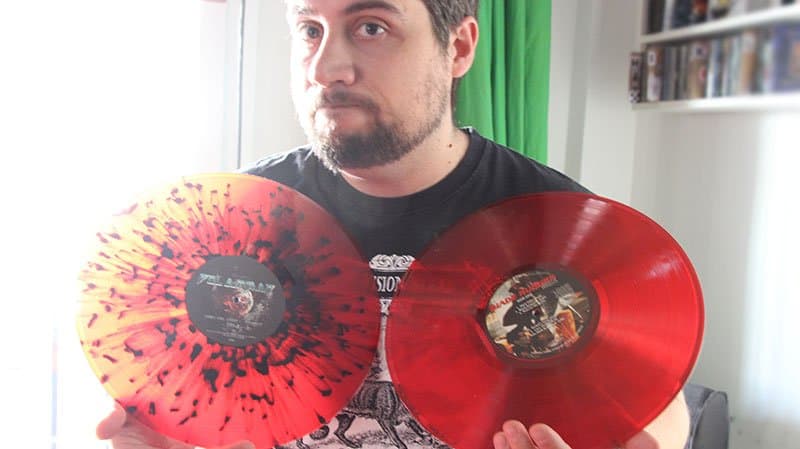 Life goal achieved. Release vinyl of your music and get best soundtrack ever in the same color. 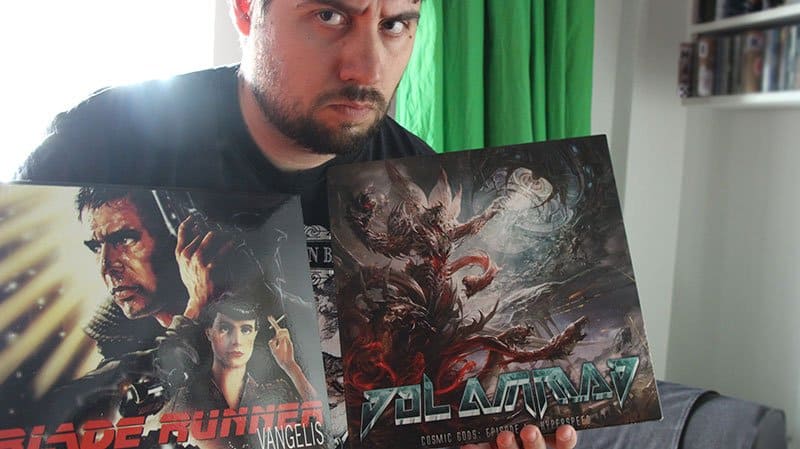 I can now die in peace. Well, after I release episode II, ok Cosmic Gods? Thanx! 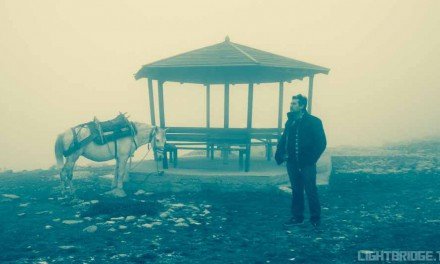 A horse in the fog 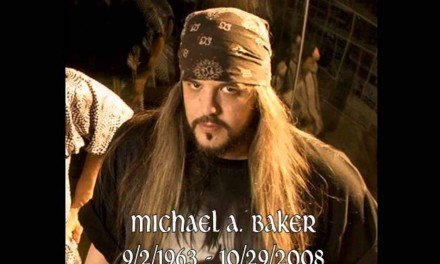 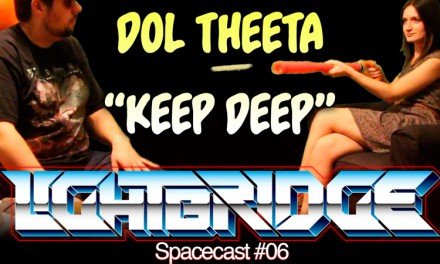