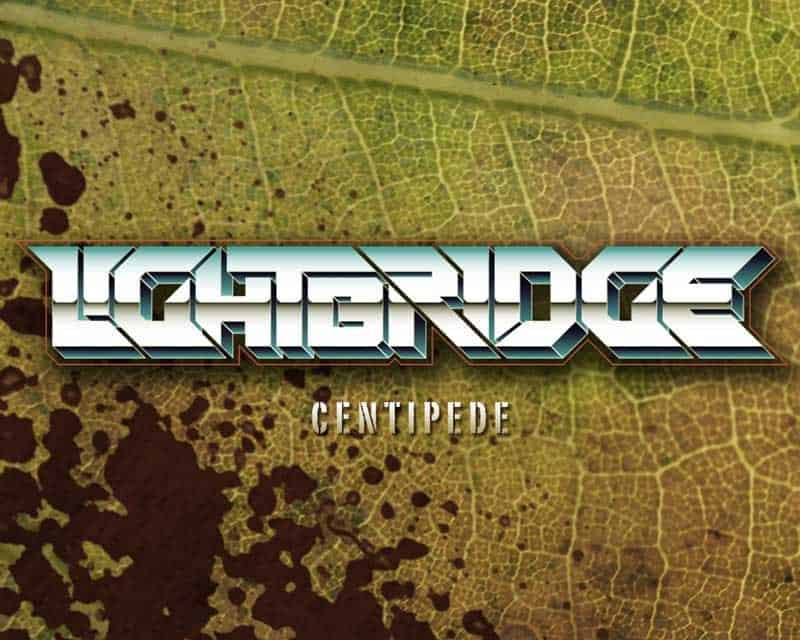 Here is a nice freebie for our friends who subscribe to the Lightbridge Newsletter. The song “Centipede” is a remix of the music I composed for the short film “Live” as a practice in the Nikos Kypourgos Film Music Seminar which took place in 2010 in the Philippos Nakas Conservatory of Thessaloniki.

This student short film is about a bomb threat in a live TV show, it was directed by Paris Grigorakis and written by Lefteris Dimitriou. The film was produced by Fotis Simeonidis for the Faculty of Arts – Film Studies of the Aristotle University of Thessaloniki.

It was my first attempt to score for a film, I was excited to do this project and I hope you like it!

Download the free mp3 by subscribing to our Newsletter. 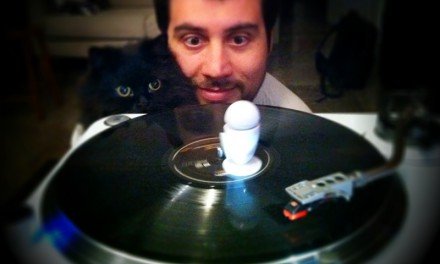 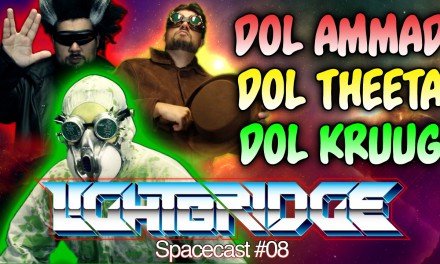 Dol Kruug and my demons revealed! 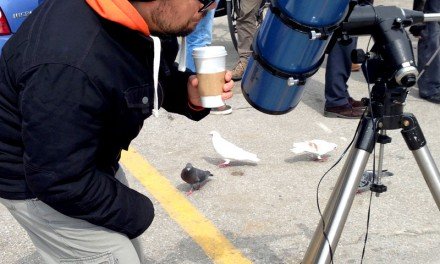 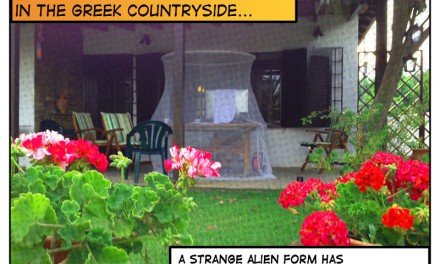 Vacation time in my Inspiration Portal